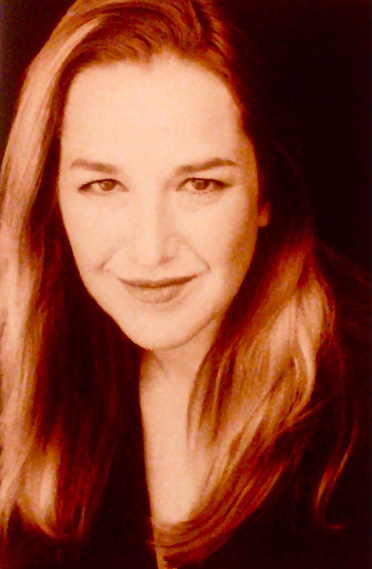 I believe we need KPFA, now more than ever — but a KPFA that questions and challenges the prevailing corporate perspectives, instead of echoing them.

Veteran-for-Peace and Local Station Board member Daniel Borgstrom says he would not have enlisted in the Marines as a youth had there been a Pacifica station in his hometown to counter the dominant pro-military line. For the Daniels of future generations, we need to ensure that KPFA and the other Pacifica stations endure as uncompromising voices against war and for justice.

I’m running for an open seat on the LSB, with team Rescue-Pacifica. Since first donating my time to the station as a writer/performer in 2014, I’ve become convinced that KPFA desperately needs fresh leadership and ideas. I’ve often expressed my concern with the direction the station leadership has been taking: sanitizing KPFA to sound more like the weak, conciliatory narratives of corporate media.

I now make my opposition visible by running as an LSB candidate, to share my position with the whole listener community. I question the decisions which management has made, which could ultimately bring about KPFA’s end as a meaningful alternative to commercial media.

Let’s stand together to reinstate these historical missions of KPFA: to strengthen KPFA’s anti-war position, renew our commitment to representing all community viewpoints, (including LGBTQ people, elders and youth), and reverse the woeful shrinkage of art-and-literature programming.

As a lifetime alumna of the women’s group Kitka, I support the continuation of diverse music programming at KPFA.

I vow to honor these goals by working to restore the Program Council. Both staff and listeners deserve transparency in their dealings with the station; we all have a right to understand and participate in the decisions made at KPFA. Upon hearing that several shows I consider essential (including Guns and Butter and Discreet Music) had been cancelled, I sought answers and received none. This is not democracy.

There’s been much talk about the financial challenges to Pacifica’s survival, and of course these challenges must be confronted. Less often spoken of is the danger that KPFA / Pacifica will continue to exist, but with such watered-down establishment-friendly programming that its existence will no longer matter. This too is an outcome we must not allow to happen.

As our own Ann Garrison reminds us here: Pacifica Is a Grassroots Radio Lifeline: Let’s Keep It Together– “The Pacifica Radio Network is a lifeline to grassroots stations across the US, including those in the Deep South with substantial Black audiences.”

KPFA and its sister stations are unique: free speech radio for the people, by the people. If we lose Pacifica, we lose the last listener-supported non-corporate network in the country. Don’t obey—RESIST! Join me in Rescuing Pacifica! Please cast your vote for me, and also for each of my Rescue-Pacifica running mates.

*canceled without explanation this year.